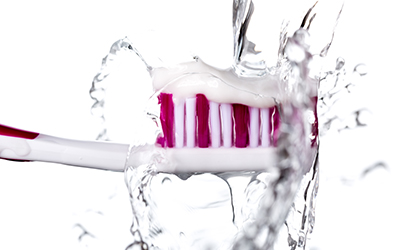 We’ve all been brushing our teeth for as long as we can remember – so how can we be making mistakes? Especially when it is such an easy activity that most people seem to do in default mode.

As easy as it may seem, there are very few people who actually brush their teeth properly. On the other hand, the rest of us tend to make at least one of the following mistakes.

Another major mistake people make is ignoring their regular dental appointment. If you are one of those people and live in Windsor, Greeley, Eaton, Ault, Fort Collins, Pierce, visit Severance Dental for a consultation now.