A Brief History of Dentistry 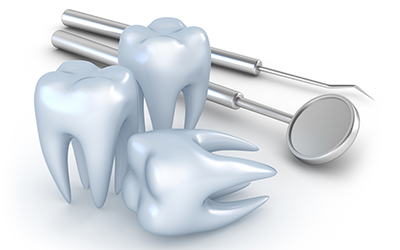 Dentistry has become one of the essential professions in today’s world, but most people are not aware of its fascinating history. While we, in the present era, consider oral hygiene to be extremely important (as we should), t wasn’t the case .

Read on to learn about a brief history of dentistry.

The earliest traces of dentistry can be found in the Indus Valley Civilization. From 7,000 to 5,000 BC, teeth were found to have holes clearly made by dental drills. From 5,000 BC onwards, people had started to describe dentistry and teeth decay in writing. A Sumerian text belonging to the same period talked about the idea of tooth worms being the source of dental decay. This continued to be considered true until it was disproven in the 1700s.

The most prominent records of dentistry in the Greek Civilization belonged to Aristotle and Hippocrates between 500 BC and 300 BC. Their records showed various treatises regarding the eruption of teeth, tooth decay, and gum disease. They also wrote about teeth extraction by forceps and using metal wires to treat loose teeth or broken jaws.

While Europe was simmering in the Dark Ages, it was the Golden Age of the Islamic Civilization, which had rapidly started flourishing. The Arabs made significant advances in medical sciences, among other forms of study. Arab scientist Al-Zahrawi (Latinized Abulcasis), considered to be the greatest surgeon in the Middle Ages, wrote a treatise about extractions, treating dislocated jaws, and prevention of fractures.

Between the sixth and the eleventh century, the Christian clergy used to perform dentistry with the assistance of barbers. However, various papal edicts banned them from performing surgeries. By the mid-16th century, dentistry had developed considerably with detailed analyses on dental hygiene, gold fillings, tooth decay, broken jaws, and other practical concepts.

From the Renaissance period, dentistry continued to develop and still does. While the entire history of dentistry cannot be summarized in such a brief article, we have covered some of the important milestones.

If you want to read more about dentistry or if you want to schedule an appointment with our dentists, visit our website for more information.